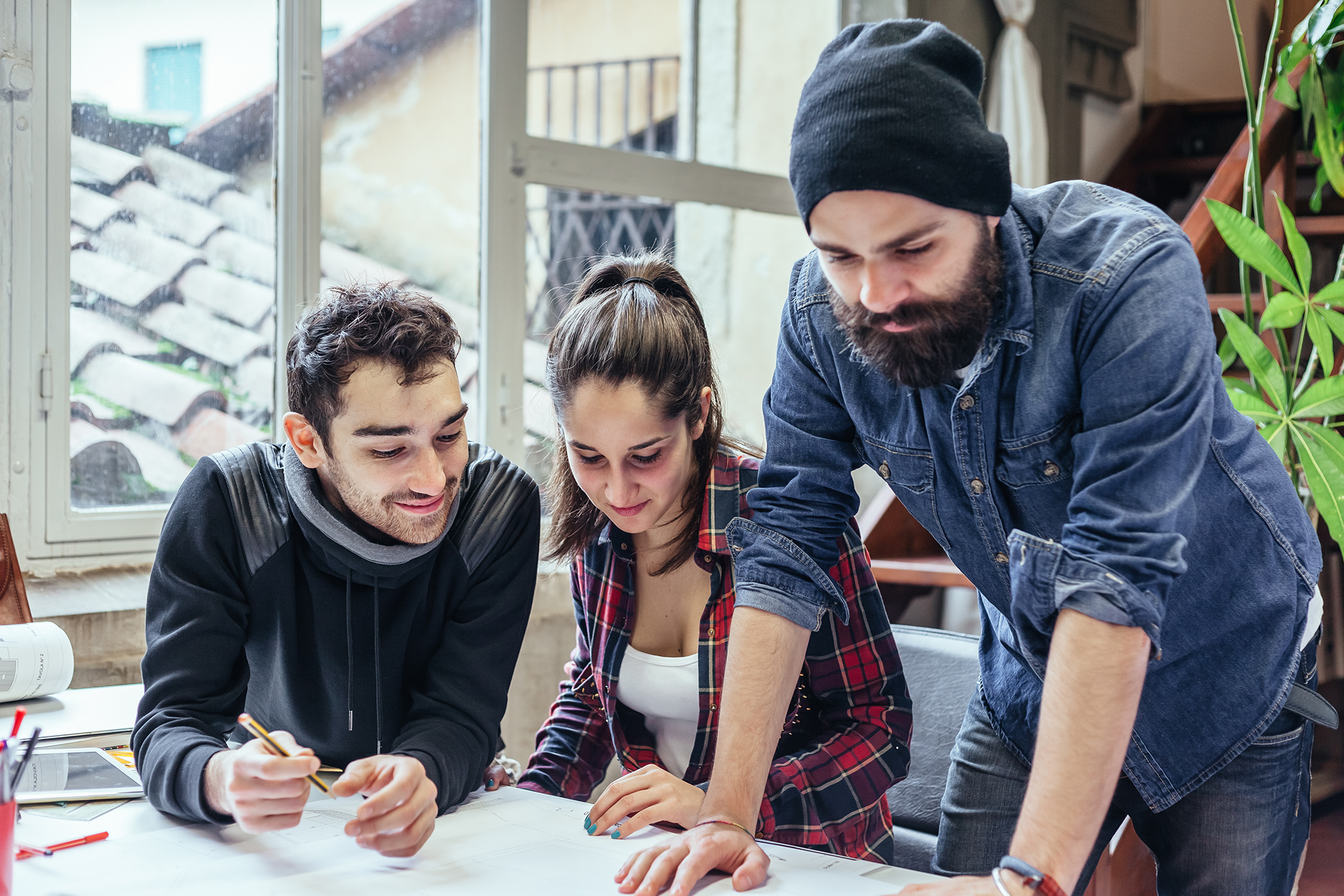 
Get to know the “dark side” of security and how to use “the force” in the right way. In this course, you will learn how to use the computer without exposing it to most of the threats, whether this is simple browsing, usage of publicly available Wi-Fi or of “secure” corporate networks.

Cyber security is an ever-evolving field with opportunities awaiting everyone with an affinity to learn more and develop their skills in this interesting and demanding field. This course will demonstrate the basic steps that most of the hackers would go through while compromising the victim’s computers. Also, it will define some interesting known and less known attack vectors and protections against them.

You will not only have a chance to compromise many vulnerable machines by using different attack vectors, but you will also acquire knowledge that will help you protect computers and networks against attacks. The course will also cover some of the latest attacks and methods used in the wild.

The prerequisite for this course is an understanding of the basics of operating systems, network and web applications. Nevertheless, the important concepts will be delivered during the class as a refresher. Everyone brave enough to step into this class will be rewarded with the knowledge that is heavily sought after not only in the military/government sector, as also in any security-aware corporation/company.

Robert Petrunić was born in 1973. in Nagold, Germany and has a Master’s degree in Computer Engineering. He works as senior security consultant in Eduron IS, the company dedicated to IT security education, penetration testing and computer forensics. He also works as lecturer in most successful Croatian private college Algebra – University College, where he has designed several courses related to computer security and forensics.

For the last 10 years Robert has been working on programs related to ethical hacking and IT security awareness for system administrators, developers and IT security consultant. He is also often a lecturer at regional IT conferences.

The Croatian Language and Culture course will help you learn the very basics of Croatian and offer an excellent insight into Croatian culture. You will learn to read and write some of the most important Croatian words, as well as learn key conversational phrases. You will also learn tidbits about famous Croatians and Croatian history, geography, cuisine and more.

Don’t let Croatian catch you by surprise. Expect the unexpected!