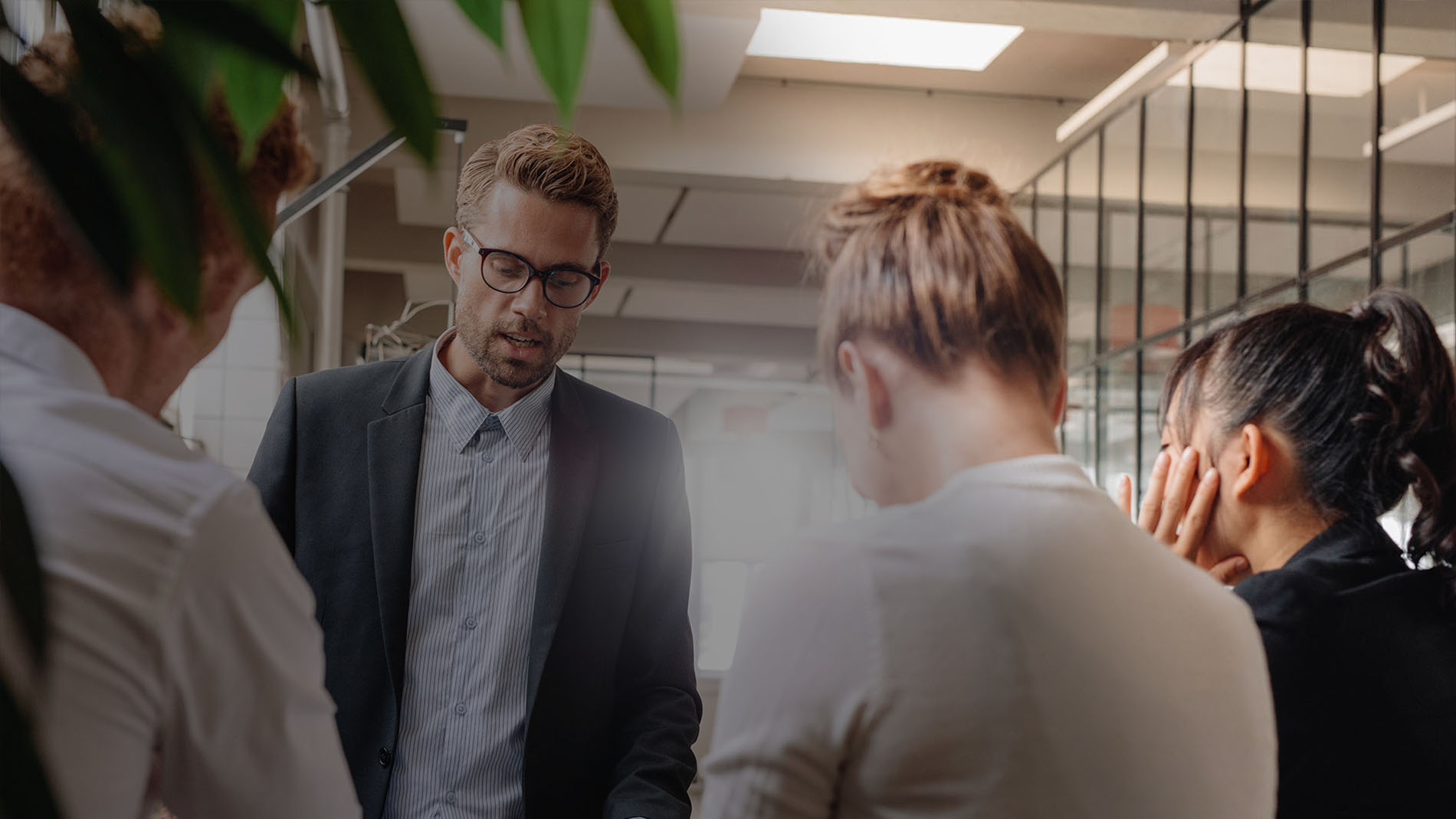 Self-driving vehicles without drivers, appliances manufactured out of 3D printers, smart wearables, businesses built on virtual realities, personal profiles fed by big data and analytics, hands-on and seamlessly quick communication, robots shaped out on artificial intelligence, all things connected to internet, and many more yet to come. Technologies hardly imaginable decades ago are already upon us today. What do they really mean to us? How these new technologies are going to transform existing businesses? What kind of new business models, processes and products are they requiring? And ultimately, what new competences and skills executives and workers need to keep up their organizations and themselves in the competition? Or to start up new ones from the scratch?

Business is changing faster and more dramatically than ever before. Every business organization is threatened by these new technologies and new challengers that found more agile ways of getting their products and services done. This wave of digital disruption in the enterprise models and structures is caused by at least three new technology patterns. The concurrent upsurge of Cloud, Social and Mobile technologies are of magnitude potential and will intensely change the ways we live and do things in every segment.

Digital Transformation becomes the term associated with almost anything in this interconnected and social media intensive world of emergent communication technologies. But it’s in danger of getting as diluted in meaning as the term “cloud” recently became. Social scientists still struggle to come up with an acceptable and inclusive definition of what it really is. With various interpretations available, typically from business consultancies that mostly deal with this subject today, it’s important to keep our mindset open on the phenomenon that has started transforming the business landscape at the beginning of the 21st Century.

Digital transformation is a process of changing the traditional or starting up new business in creative ways of thinking and working by using social, mobile and other emerging digital technologies. It requires a change in leadership, encouragement of innovative and entrepreneurial approach to business, and an intensive use of available technology to change the experience of employees, customers, partners and other stakeholders.

Business as usual will certainly not be good enough to deal with digital transformation. Organizations will need to transform, and the transformation will need to incorporate a number equally important elements. Business strategies must encompass transformation from end to end in the organization, and will require much more than just implementation of new technology. Some competitors are just around the corner to overtake market with a more innovative approach, better use of data or clever use of technology, even before it gets visible in your current business balance sheets.

Something has happened in 2014, when everyone started using the term Digital Transformation. Suddenly all took it into the headlines and slides titles, from journalists to the social media marketing agencies, from individual consultants to the big consultancies firms like Gartner, PWC, EY and Deloitte. They have all appropriately changed the narrative. And quickly, during 2014, the term became widely accepted and so matured in public that an average business person or executive could not only became aware of it, but also eager to learn about it and make some initial steps towards doing it.

Talk about going digital is around for almost 20 years, but took time to evolve. It was in 1995 when Nicholas Negroponte published the book Being Digital, a collection of his articles for the Wired about the upcoming World Wide Web and about moving bits instead of atoms. First in 1996 and then with second edition in 1998 The Economist has published a collection of thought-provoking essays Going Digital: How New Technology is Changing Our Lives. It took a while before the term Web 2.0 became popular in late 2004 as a metaphor for transition from the static Internet ‘catalogue-like’ websites to the new interactive webs of user generated content. This is when eCommerce sites, blog posts, forums and crowd-sourced content repositories like Wikipedia and YouTube were born, Google and Facebook went public and became vital parts of new communications and business infrastructure – Wikinomics was out!

In spring 2006 the Enterprise 2.0 became popular as a term that could be applied for both insiders look on business as well as to an external view of consumers to the hierarchical, inflexible, ‘analog’ structured and legacy enterprise business systems. Emerging social software platforms, blogs, forums, wikis, intranets and others proved prospective for those who tried doing business through internet of communications, conversations, working out loud and ideas thus generated. This is when the idea of microblogging started, with early tweets in 2006, eventually leading towards incorporation of Twitter as a company in September 2007, as one more integral component of today’s omni-connected World is Flat.

By the end of 2009 the term Enterprise 2.0, recognized as being too narrow and too corporate, started to evolve into a wider phrase Social Business. Although Muhammed Yunus has used the term to describe a business with a social purpose, Social Business became widely accepted to explain use of social collaboration as productivity and innovation platforms and tools inside and outside a business organization. It was in 2011 when Salesforce, the company born out of the cloud CRM concept, announced with “Welcome to the Social Enterprise” the first commercial services designed on collaboration tools. In 2013 many different terms were coined to describe this transformation: employee engagement, responsive organizations, business agile enterprise, digital workplace, digital disruption, open business, and/or working out loud.

Ultimately, this paradigm shifts and transformation in communication technologies provoked new ideas about the change in corporate organization structures. Most of today’s labor have been grown up with industry legacy structures, inflexible production line technology based systems built around linear workflows and with a Scientific Management or Taylorist view of business.  Core functions, like invoicing, recompensing suppliers and taking care about inventory, were important and integral parts of the business value chain. But the digital technology burst that has started off some 20 years ago, slowly at first but ever faster over the last 5 years, is changing everything. Today we live in a World of instant communication and feedback, reversed corpnet supply chains, and prompt market reaction time if do not want to go out of business. Traditional hierarchies are becoming wirearchies, while organizations are radically changing their orgcharts to facilitate cross functional teams, self-organized groups of collaborators who work in matrix structures and with distributed responsibilities.

This unique combination of economic and technological forces has changed the world of business and already disrupted the entire industries and society as we know of. Taking enterprise systems to the next level, is not just about adding Cloud, Social and Mobile collaboration technology to existing legacy systems, but about transforming the enterprise systems end to end, and doing it at the same time while changing the organization itself upside down. In the inner segment of manufacturing, this evolution in the context was behind the Industry 4.0 concept when it’s been revealed in late 2012. However, implications of digital disruption go far beyond the pure economic and manufacturing ramifications. Much wider in scope, they refer to a systemic transformation that will immensely impact our civilization and its fundamentals – civil society, governance structures and human identity. We call it the Fourth Industrial Revolution.