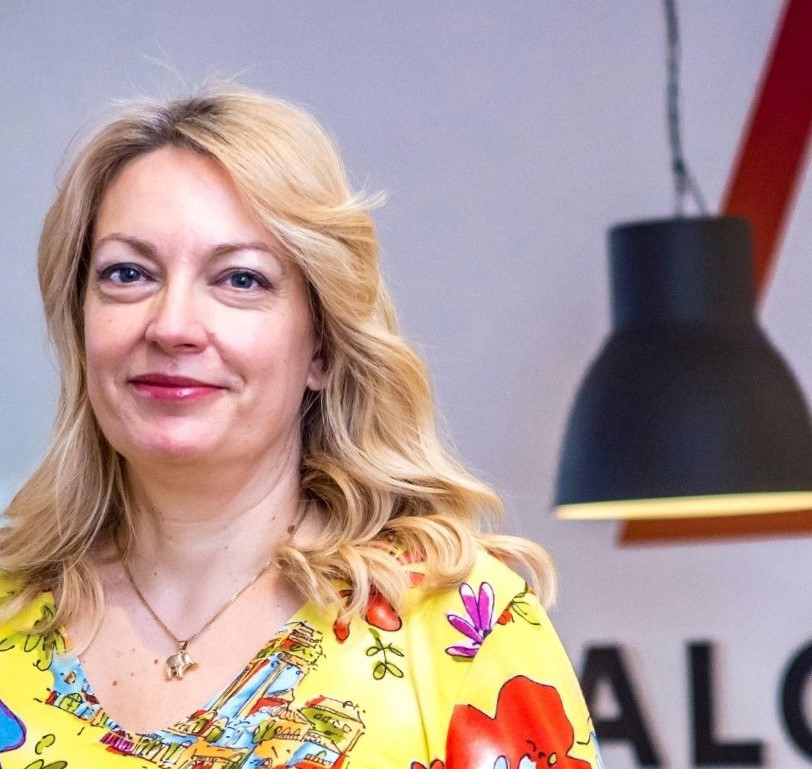 Ana Tecilazić is the Secretary General of Algebra University College, where she is responsible for institutional developments in line with the European and national policy frameworks. Ana’s academic background encompasses the fields of philosophy, languages and interdisciplinary European studies, and presently she is finalising her doctoral thesis in the field of educational and social policy at the University of Zagreb. Her professional experience has been shaped mainly by working for twenty years on policy developments in higher education while her scientific research activities focus on employability. Ana is the Secretary General of the Conference of Polytechnics of the Republic of Croatia and a member of the Board of EURASHE, the European association of professional higher education institutions. She represents EURASHE as a co-chair of the EHEA Working Group on Learning and Teaching. Ana contributed to higher education policy developments at the European level by representing Croatia in numerous bodies, groups and networks, such as the European Qualifications Framework Advisory Group, ET2020 Working Group on Modernization of Higher Education, the Bologna Follow-up Group and the Bologna Implementation and Coordination Group She has been mandated as an observer in the work of the EQAR Register Committee, on behalf of the BFUG and is working as an independent expert in external quality assurance activities and capacity building projects in different fields of higher education.