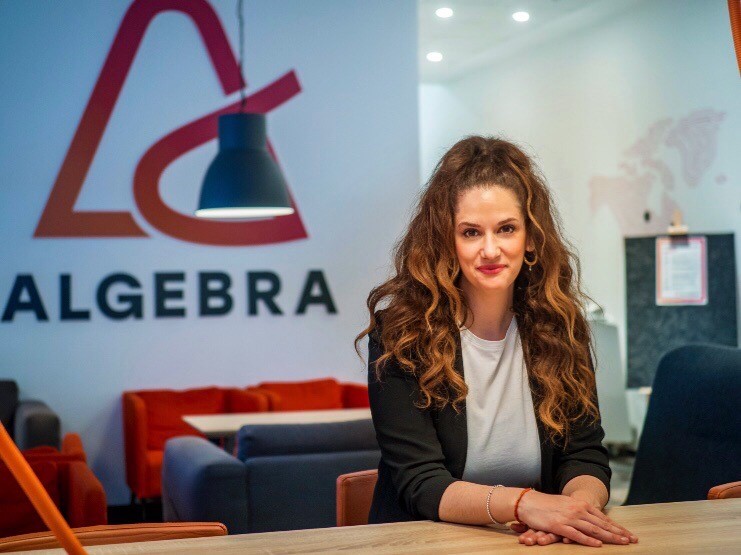 Anđelka Anja Raguž was born in 1987 in Zagreb, where she completed her primary and secondary education. She received her master's degree in journalism from the Faculty of Political Science, University of Zagreb, in 2011, as one of the best students, for which she was awarded a special dean's award and was a scholarship holder of the Ministry of Science and Education as a very talented full-time student. She began her career in corporate public relations, and continued as a public relations associate at the Ministry of Croatian Veterans' Affairs.Since October 2012, she has been employed at the Department of Communication Studies at the Faculty of Croatian Studies, University of Zagreb, as a research associate and is a lecturer in undergraduate and graduate courses in Communication studies. In the same year she was elected to the assistant proffesor position in the field of social sciences, the field of information and communication sciences, when she enrolled in the postgraduate doctoral study at Information and Communication Sciences at the Faculty of Humanities and Social Sciences, University of Zagreb. In 2016, she defended the topic of her doctoral dissertation, entitled: The role of modern media in the life of the Croatian family. Since June 2015, she has been a collaborator on the multidisciplinary scientific research project: Family in the Contemporary Media Environment. In 2020 she was a scholarship holder of the EIŽ program to support women scientists and participated as an associate in several scientific research projects. She coordinated and supervised several final and graduate theses. She is a reviewer in several Croatian journals in the field of social sciences. Her research interests include: public relations, contemporary media, social media, scientific communication, academic literacy, media literacy, media education, the role and importance of the media in the family, media content analysis, the relationship between the media and the Catholic Church and appliance of different research methods in information and communication sciences. She has participated in numerous domestic and international scientific conferences