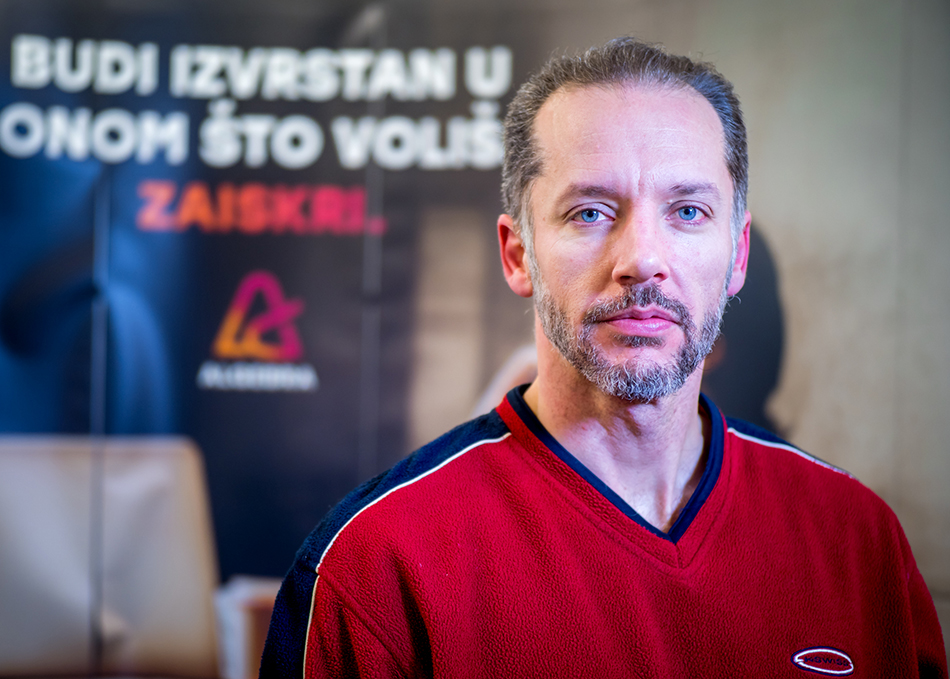 Luka Maras was interested in visual arts and computers from an early age, which took him from obtaining a Bachelor's degree in Architecture to a Master's degree in Computer Engineering. He has more than 16 years of professional experience as a web designer, information architect, front-end developer, multimedia developer, web content creator and marketer. His passion for transmitting knowledge led him to create educational websites, portals and blogs which received international acclaim, while he also published two books in the fields of IT and self-development. He also worked as a diplomat and analyst at the Embassy of the Republic of Croatia in Morocco. He is currently running his own company for strategic web solutions and also works as a lecturer and assistant at the University College Algebra. He speaks four languages.