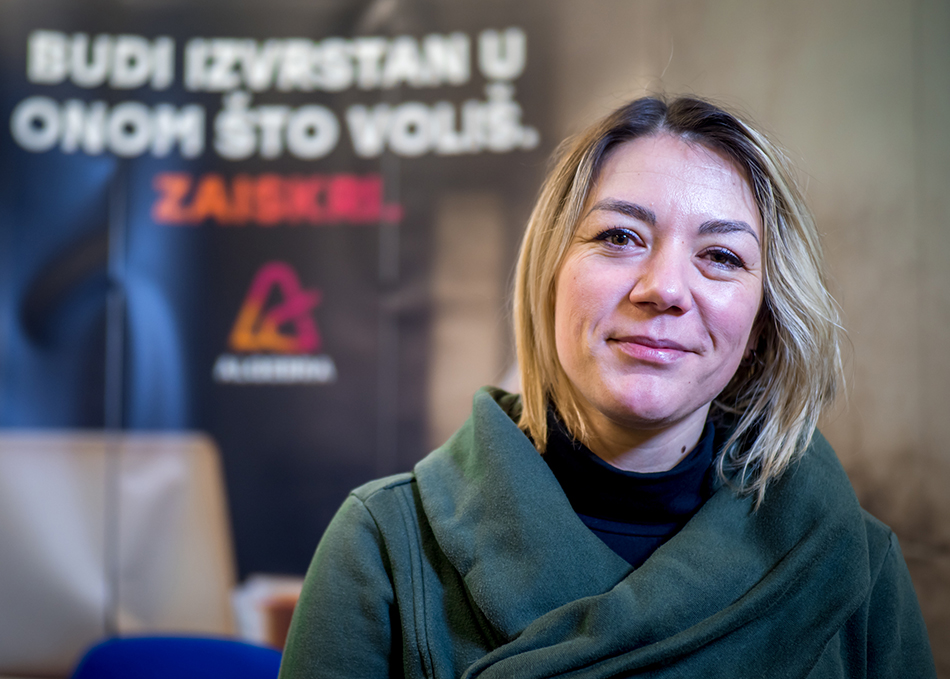 Iva Golubić was born in 1986 in Brežice, Slovenia. She graduated at the Mathematical Gymnasium Lucian Vranjanin in Zagreb. She graduated from the Faculty of Science at the Department of mathematics as a master of engineering at Bologna system, major financial and business mathematics. In the academic year 2016/2017 she enrolled the Interdisciplinary doctoral program in statistics at the University of Ljubljana, Department of technical statistics, which she is currently attending successfully. Since the academic year 2014/2015 Iva Golubić works part-time at the University College Algebra as a teaching assistant for the courses Mathematics 1, Mathematics 2 and the course Probability and statistics. She also worked part-time at the College for Information Technologies (VSITE) as an assistant for the courses Linear Algebra and Calculus 1. Since the academic year 2012/2013 she works at the University of Applied Sciences Velika Gorica, first as an associate and then from september as a full-time employed assistant. First she was preparing teaching materials and holding exercises in the courses Mathematics 1, Mathematics 2, Mathematics 3 and the courses Symbolic logic and Statistics and in june 2016. she gained the teaching title of lecturer and since then she gives lectures in mathematical courses and the course Statistics. Along with dr.sc. Boris Čulina, prof.v.š. Iva Golubić is the co-author of the published book Matematika promjena – dodatne teme, Matematika za visoke tehničke škole, 4.dio, Veleučilište Velika Gorica, Velika Gorica 2015.