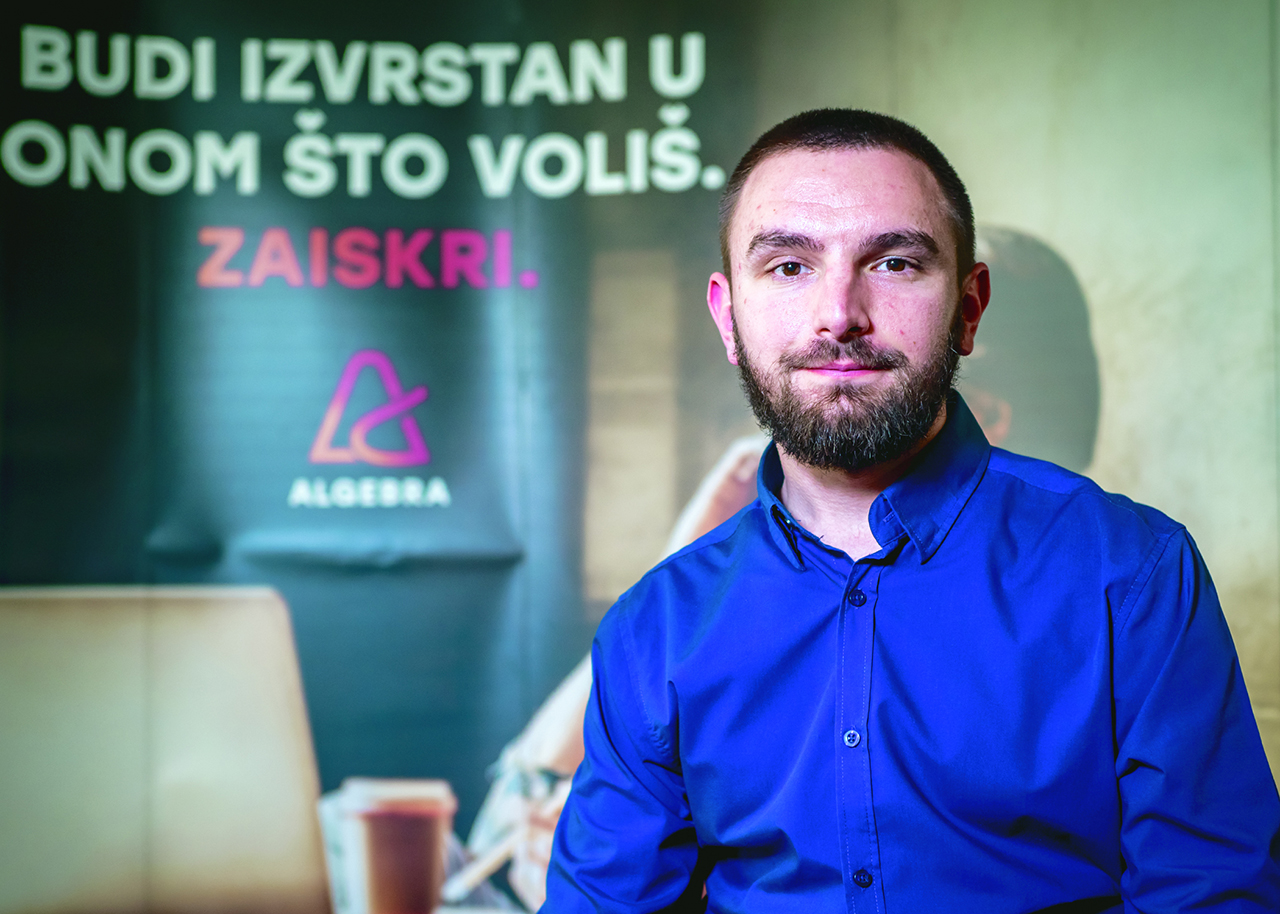 Marko Ratkaj, univ. bacc. ing. comp., was born on October 29, 1989 in Karlovac, Croatia. He completed his undergraduate study in 2015 at the University of Zagreb, Faculty of Electrical Engineering and Computing. The same year Marko began working in Sartura as a firmware engineer where he worked on programming, integrating and testing embedded systems, while also acting as a project manager for several projects. He is a long-time contributor to Open Source projects in the field of embedded Linux, and a regular speaker at domestic and international conferences.