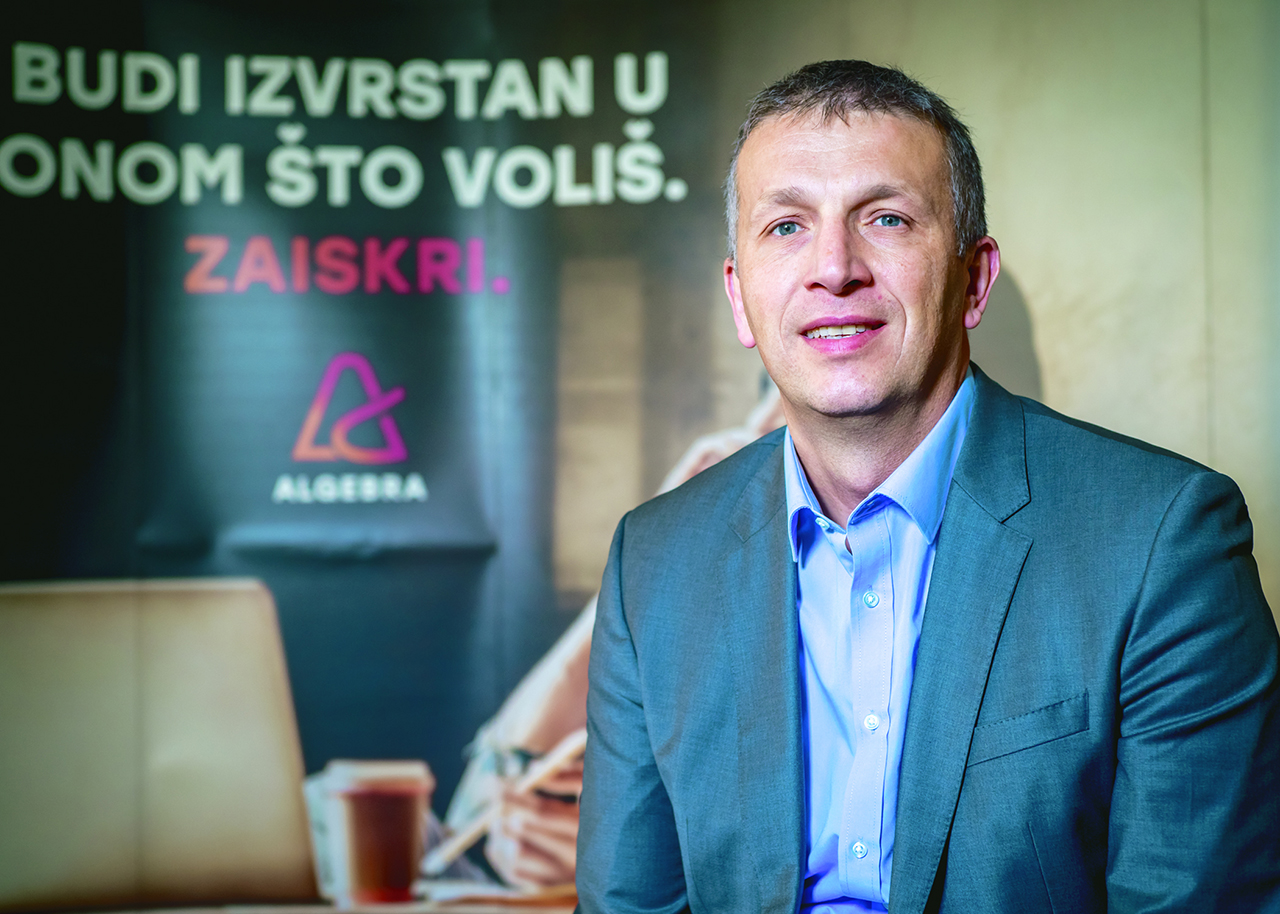 Marijo Volarević was born on September 13, 1972 in Sarajevo, Bosnia and Herzegovina. He holds a Master's degree at the Faculty of Electrical Engineering and Computing in Zagreb and has a significant international work experience at various management positions. He has published several scientific papers in international journals and journals and frequently participates in conferences on topics related to digital transformation, process improvement, risk management, quality, information security and competitive analysis. He started his career as a science fellow at the FER, after having been employed by the Ministry of Defense of the Republic of Croatia. Since 1999 she has been working at PLIVA, starting with Quality Assurance, after which she has moved to IT. He participates and leads many domestic and international IT projects, and in 2006 he moves to the United States, where he is at the position of global director for DMS, Barr, where he remains until mid-2009. Returning to his homeland he moves to a private company Comminus where he soon becomes CEO, delves deeper into data management and business and competitive intelligence, after which he assumes the function of a member of the management board for solutions and services of the Slovenian company INFOTEHNA Group which develops business systems and implements them on several continents. Since the beginning of 2013, he has been the director of eCommerce in Croatian Telecom, the department responsible for digital transformation of the company.