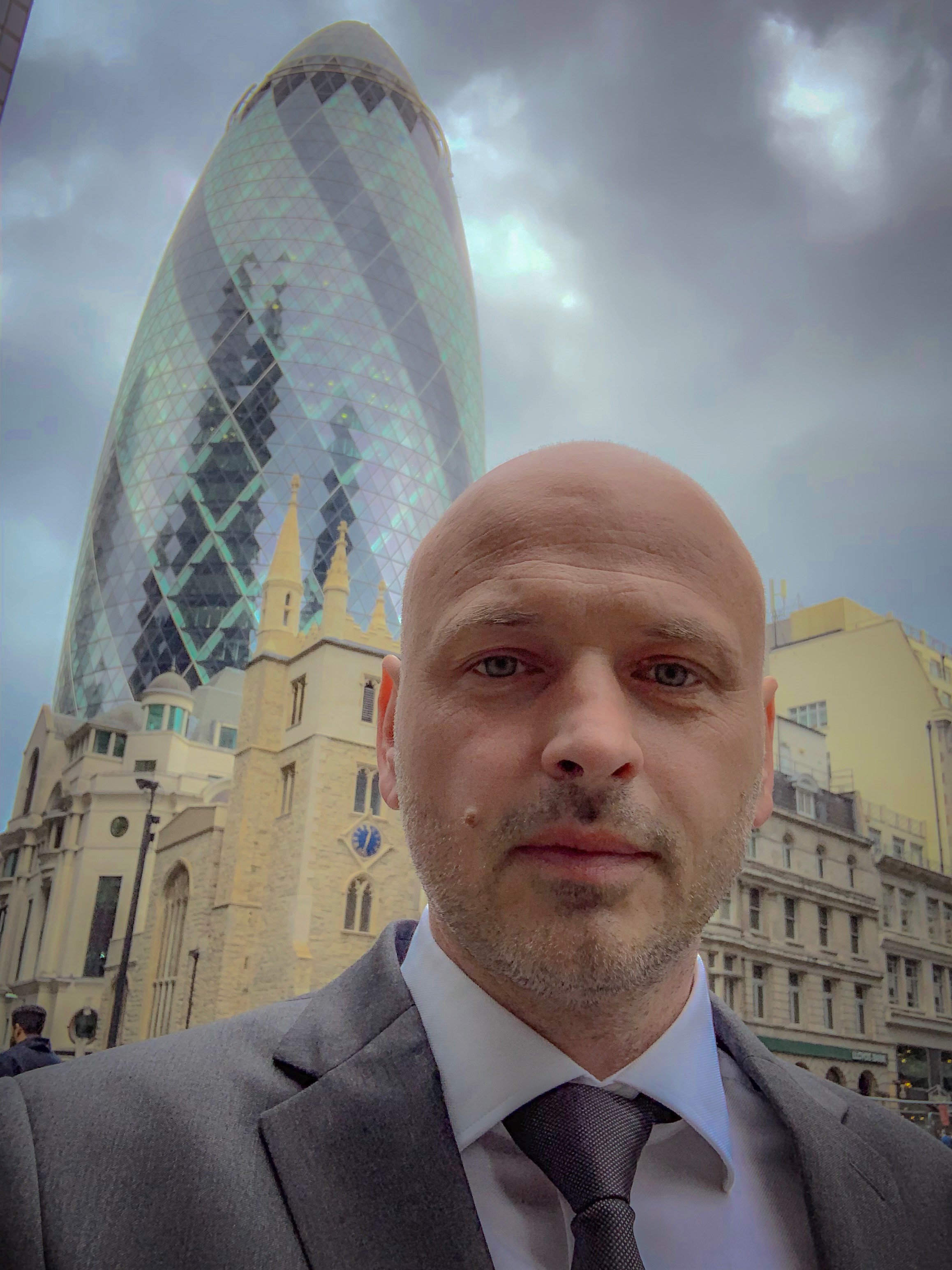 Davor Runje is a seasoned software engineer, computer scientists and serial entrepreneur. Most recently, he co-founded ZASTI, an Artificial Intelligence startup building a proprietary platform solving problems in multiple domains where he is Chief AI Officer. Prior to that, he co-founded DRAP in 2008, one of the most awarded digital agencies in Croatia, acquired in 2018 by Imago Ogilvy. Back in 1997, he co-founded PlayMedia Systems, the leading provider of AMP MP3 playback technology on the global market where he invented and lead development of several DRM based and DRM free systems for digital audio distribution based of AMP® MP3 decoding engine for clients including AOL, STMicroelectronics and Napster. As a PhD student working with Dean Rosenzweig and Yuri Gurevich at Microsoft Research, he applied the interactive Abstract State Machine thesis to multiprocessor/multicore programming. He designed, implemented and transferred technology to a product group of a system for execution of programs with structured concurrency, later named the Task Parallel Library of .NET framework. He received the SSCLI and Phoenix 2005 award by Microsoft Research as one of the best 16 research projects in international competition. He’s the author of 15 publications in theoretical computer science and one US patent.