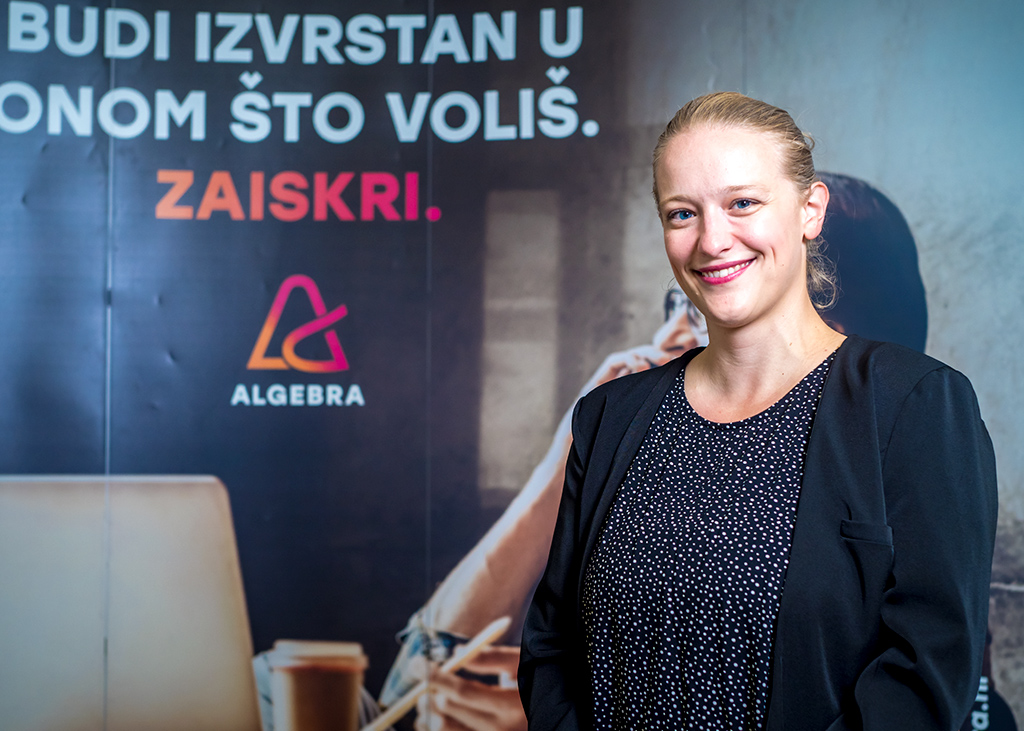 Ana Šutić Renić, B.Sc. in Economics, was born on August 13, 1981. After completing Marketing degree at the Faculty of Economics in Zagreb, she started her business career at the agency Bruketa & Žinić, where she spent 5 years working with clients such as Kraš, RBA, Dukat, Podravka, Galić, etc. After that she switched to Imago where she further develops her carrier and starts leading a team of 15 people. After a while she became Group Account Director. In addition to large clients operating in Croatia, such as 24sata, Adria Snack, Frank, Carlsberg and Heineken, she she has also worked on international projects such as IFFCO Group and Favarger. She is most proud of her work on the Pipi brand that they brought back to life after a long period of stagnation. Driven by new technologies and business curiosity, after 7 years she moves to HSM informatika where she begins to deal with inbound marketing and marketing automation.