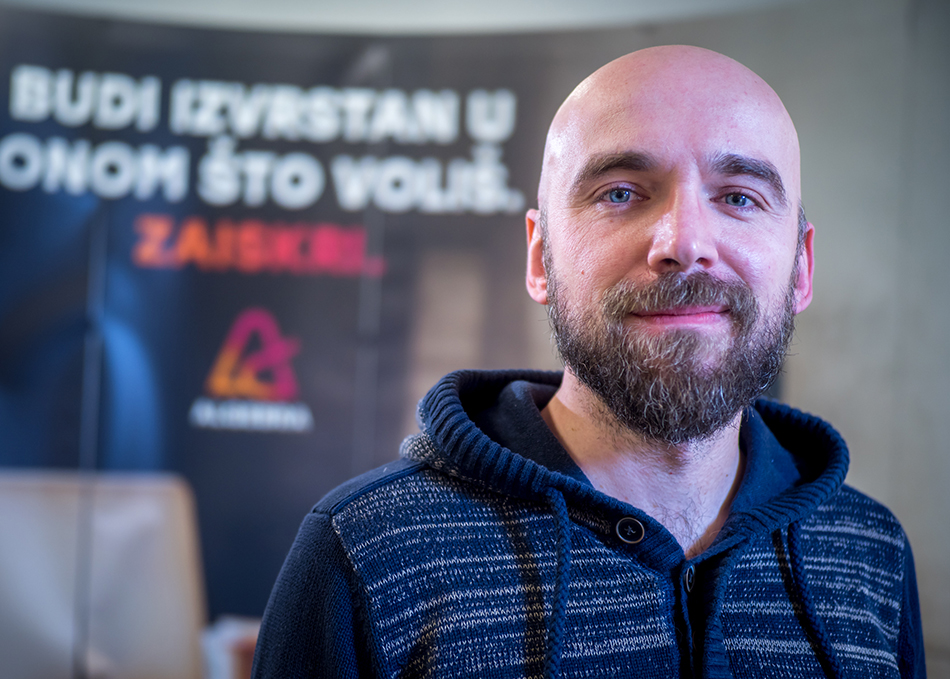 Ivan Porkolab earned a master degree in a applied computer science at the Algebra University College. As he has two main interests in professional life, programming and 3D modeling and animations, his almost 15 years long career was somewhat split between the two. As a programmer he worked on a quite a few mobile and Facebook applications for prominent Croatian clients, and as a 3D designer he has produced a couple of animations for European TV stations and worked on a models and animations for mobile games. He previously worked at Skin29 as a designer and at Fragment multimedia, Undabot and Asseco as a software developer.