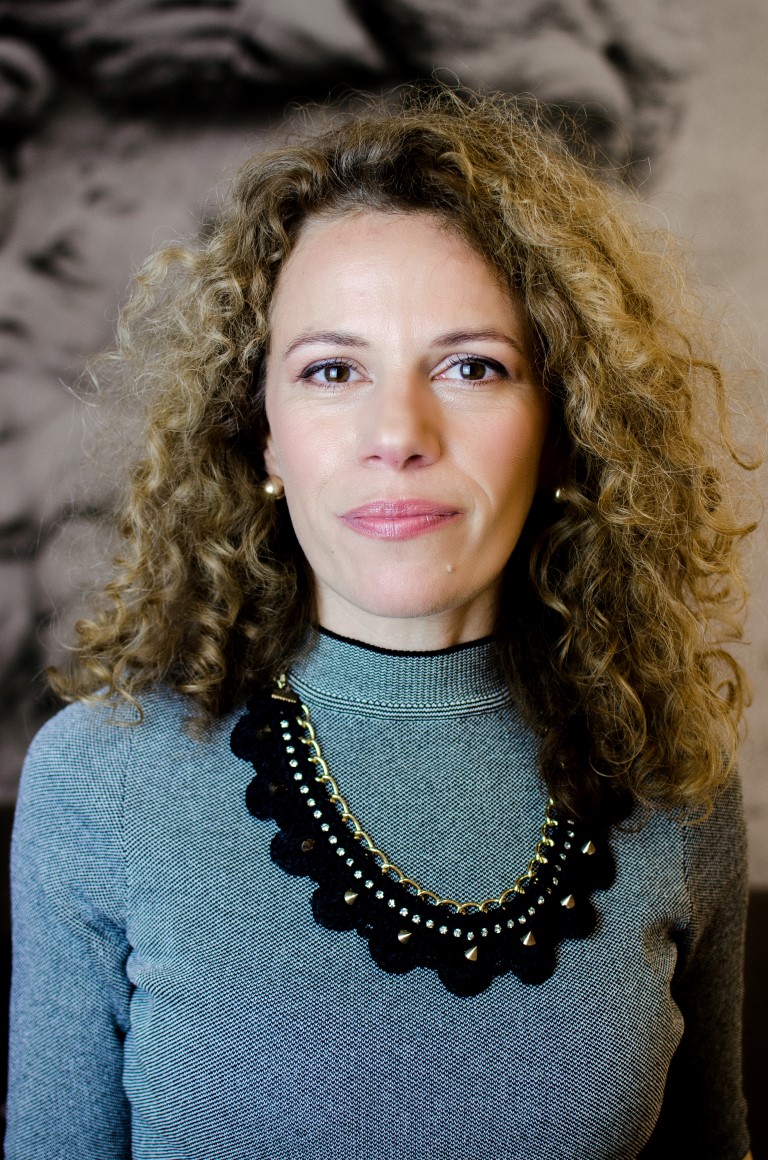 Dr. Masha Magzan was born in Rijeka where she finished First Gymnasium and Music high school. She graduated at the Music Academy in Zagreb and received both, her Masters and Doctoral degree from Kent State University, USA. During her doctoral studies at KSU, she collaborated as a teaching assistant on the undergraduate courses and participated in various research projects for which she received awards and recognitions. Upon completing graduate coursework at KSU, she worked as a public relations representative for the Croatian National Tourist Office in New York City. After coming back to Croatia in 2004, she lectured several seminars at “Cesar Ritz” Swiss International College for Management in Tourism and Hospitality. Between 2005 and 2015 she held several undergraduate and one graduate course at Zagreb School of Economy and Management. Since 2015 she is an external associate and professor of several courses at the University of Rijeka.