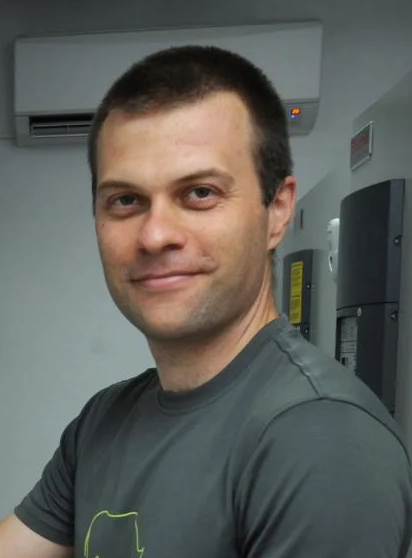 Ozren Polašek, Ph.D. was born on July 26, 1979. in Bjelovar. He graduated from the School of Medicine, University of Zagreb in 2003, obtained a doctorate in 2008 and a master's degree in public health in 2011. He received his second PhD from the University of Edinburgh in 2009. He passed the specialist exam in public health in 2011. His main interest is related to data analysis in biomedicine, the use of statistical methods and scientific methodology. He was awarded two National Science Awards and a number of national and international awards. Coordinator or principal investigator in 14 completed or active research projects. Awarded a Highly cited researcher title in 2018 (Clarivate Analytics). Published 352 research papers, which have been cited 38,271 times (Web of Science, All databases).