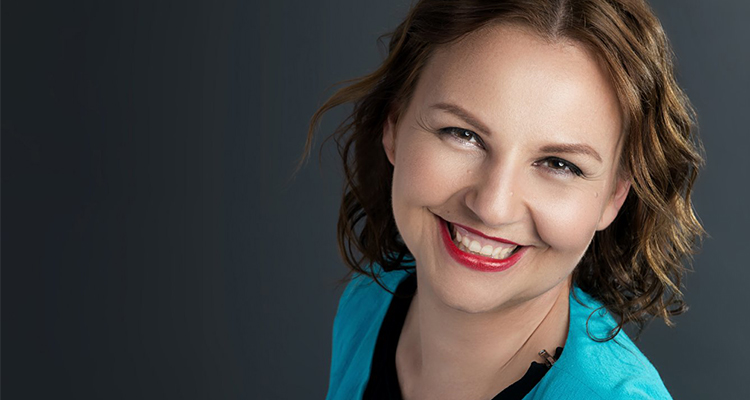 Kristina Ercegovic graduated marketing, many years later got her Executive MBA degree. She attained NLP Leadership Master Practitioner diploma, as well as finished Advanced Program in Business, organizied by Innovation Institute as female entreprenuer scholarship winner. In 2002 she started first mystery shopping agency on the Balkans – Heraklea, started Mystery Shopping Days concept as well as set up Heraklea Customer Service Academy and Heraklea Customer Service Award. In 2012. she sold Heraklea. In 2013. she started and in 2014. sold Milda, dating agency for ex-YU business people. For more than 8 years she has been holding classes on how to start and build your small business (Be Your Own Boss) and she started Business Café events – organized networking of small entrepreneurs. She often teaches and is a mentor and/or member of jury at numerous start-up projects and she was a mentor on a TV show – Will Power. She was a member of CRANE (Croatian Angel Investor Network) and TEDx speaker as well as president of the jury for National Best Woman Entrepreneur Award organized by Women in Adria. She advises and helps entrepreneurs start, build and sell their business. People call her connector (spajalica) and Good Spirit of Entrepreneurship (Dobri duh poduzetništva). Recently she started new project Love, kilos and money as conference and plans to develop it into retreats and other. She wrote 5 books, latest one called – You are most powerful when you are authentic, human side of business sold out in 2 months. Twice she won MSPA Europe PR and Marketing Award, in 2004 and 2005, as well as MSPA Hall of Fame award in 2008. In 2007 she received best Croatian Manager of the Year Award in the category of young manager as the first lady and the youngest manager. In 2009 she was nominated for the Women of the Year award annually organized by women magazine – Zaposlena. In 2018. she was nominated for Veuve Clickquot Business Woman Award and she was voted Female Entrepreneur Role Model of the year by Central European StartUP Awards Prior to 16 years of entrepreneurship she had worked for almost 5 years in Pliva, largest CEE pharma company, one year being in Poland and Czech Republic.