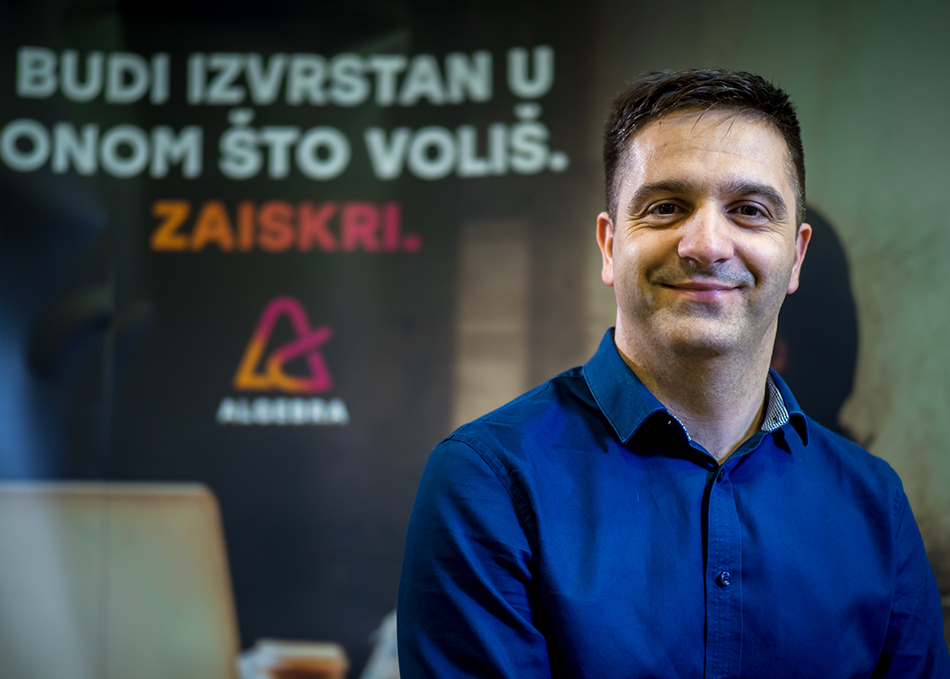 Robert Petrunić was born in 1973 in Nagold, Germany and has a Master’s degree in Computer Engineering. He works as senior security consultant in Eduron IS, the company dedicated to IT security education, penetration testing and computer forensics. He also works as lecturer in most successful Croatian private college Algebra – University College, where he has designed several courses related to computer security and forensics. Robert is Microsoft certified trainer since 2002, EC-Council certified trainer from 2008 and VMware certified trainer from 2012. He works mainly in security field from 2004, and Microsoft acknowledge this at 2008 awarding him Microsoft most valuable professional recognition ever since. Since 2005 Robert has been working on programs related to ethical hacking and IT security awareness for system administrators, developers and IT security consultant. He is also often a lecturer at regional IT conferences.