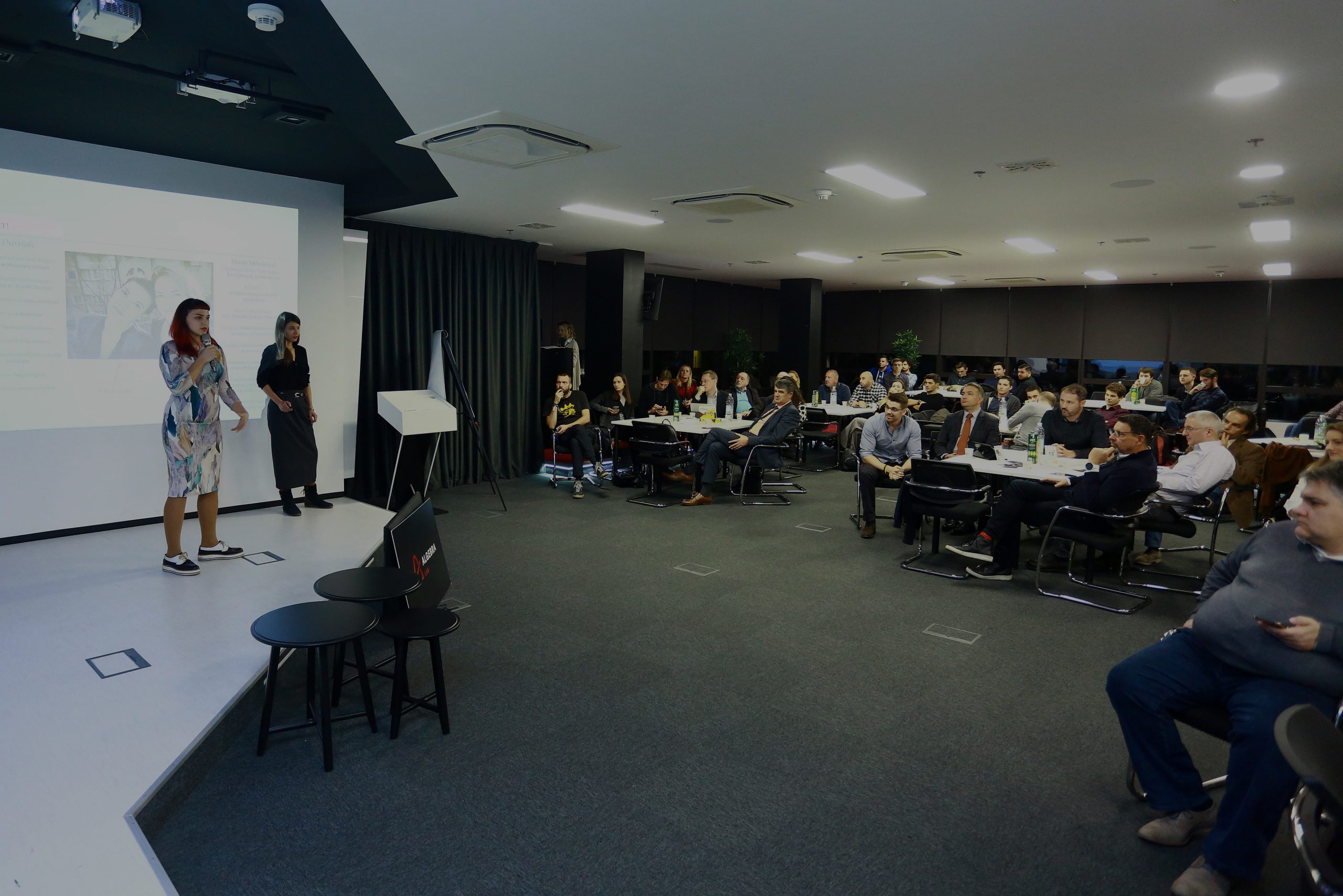 Mark is a professional start-upper and was involved as a co-founder of 12 start-ups out of which 4 failed. Marc has developed an international focus thanks to his serial entrepreneur activity in Africa and Europe. Because of his extensive knowledge of Finance/IT/HRM and Marketing & Sales he is able to connect both worlds. Marc is deeply involved at Startupbootcamp Amsterdam and is now the Director of Alumni Growth: focusing on growth of the start-ups after leaving the home base. He is founder of Trimix-Venture Capital 3.0.

Damir is corporate innovation consultant. He started his career at EY Consulting, worked for Accenture in Netherlands as senior consultant, and later also for AT Kearney. He has rich experience and network in different sectors EU and China. Damir had two startup attempts, and currently he works as mentor to startups at Startupbootcamp Smart City & IoT Amsterdam.